The name of the island is taken from the Icelandic word Ísland, which is a combination of words ís- ice and land – land. Reykjavik is the capital city of Iceland and it’s the most northern capital city in Europe. The country simply impressed us, the beautiful landscape, water in various shapes, the exciting animal life, endless roads and the changing weather. We decided for a round journey, that’s how we drove the Ring Road in counterclockwise way. For the whole trip we had just eight days’ time (27.4 – 5.5.2019). 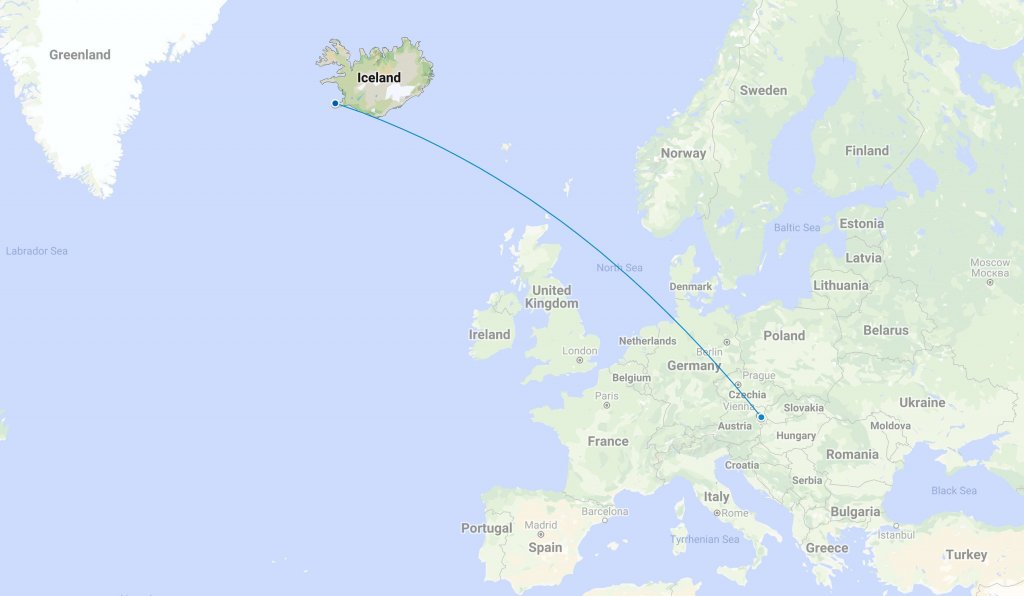 We flew from Vienna to Keflavik, with a Wizzair direct route. We bought the tickets in January, the price for 1 person was 252 euro, with 30kg of baggage per person. We left our car at the parking Panda Parken. After you leave the car, their friendly personnel drive you to the airport and back at your arrival. The parking space is well secured and it’s located just some minutes away from Vienna airport. 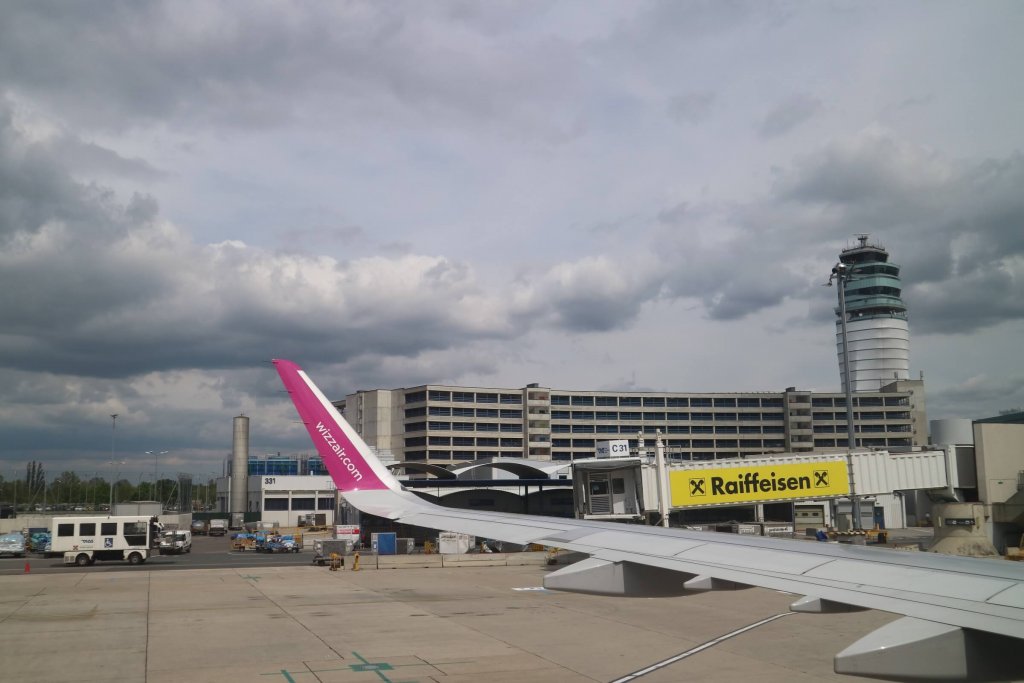 Slovene and rest of EU citizens don’t need a visa to enter Iceland. Iceland has its own currency, the Icelandic crown. They literally accept credit cards almost everywhere, so you almost don’t need any cash on Iceland.

If you don’t want to lose time with public transport and if you want to go away from the touristic paths, you simply have to rent a car. Because we decided to drive the Icelandic Ring Road, we hired a car for all eight days at LAVA Car Rental. We got a Dacia Duster, which we took over right after our arrival. We decided for a 4WD car, because with it, we had all the freedom to explore the hidden spots, to which we could not or shouldn’t go with a regular 2WD car. Icelandic roads are marked with numbers. The higher the number, the worse the road. Additionally some roads have a mark F before the numbers. These roads are only for cars with a 4×4 drive. A few times, we came across to a road block. In this case we had to choose another way or simply turn around if the access was not possible. There are no road tolls in Iceland, there are only two tunnels, which are payable if driven thru. The tunnel Hualfjördur near Reykjavik and the tunnel Vaðlaheiði, just east of Akureyri. 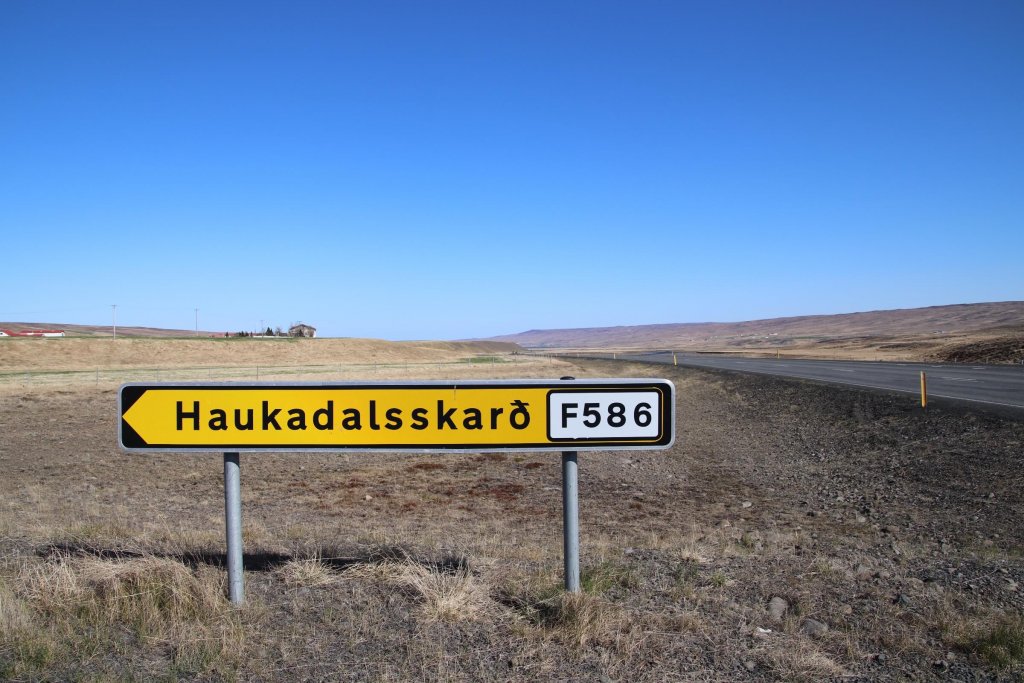 The hunt for an affordable accommodation was on, the very same day we both the plane tickets. Because the word cheap doesn’t exist on Iceland, i had a lot of troubles to find a room for us. On Iceland you can camp for free, but for us, this was not an option at the end of April. Based on that we started to book our rooms quite late, good 4 months before our trip, I was pretty happy with the end result. The best thing was that we had, in most cases, the option to share the kitchen, which really decreased our food expenses. They can really skyrocket in Iceland. Except for the first two nights, we were at a different place for every day, moving counterclockwise along the Ring Road. The very best was Guesthouse Brúnahlíð, where we booked an awesome studio on a farm in the middle of nowhere.

After reading all the advices and tricks, how to save money at such high food prices, we decided to use a combo of all tricks. We brought some food with (what you can and can’t bring along: click), booked rooms with the use of a shared kitchen and made a map where all the discount stores, with cheap prices like Bonus, Netto and Kronan are. The distances between the places are, depending on the travel plan, sometimes quite long, so we have to pay attention to the stores open times. They usually open around 10 o’clock in the morning. In most cases we prepared our meals in guesthouses, but a few times, we were dining outside. The food was delicious, but the prices were high.

For nature sights there are no entry fees, but for all the additional activities you’ll for sure pay double or triple as elsewhere. We decided for a whale watch tour in Husavik. We chose the agency North Sailing and we were very satisfied with them. We also took the ride on a zodiac boat, between the icebergs at Lake Fjallsárlón with Fjallsárlón Iceberg Boat Tours. We also visited the Whale Museum in Husaviku, the LAVA Center, the largest geothermal power plant Hellisheidi and the remains of the American DC-3 military plane, which crash-landed in 1974 on the Sólheimasandur beach. 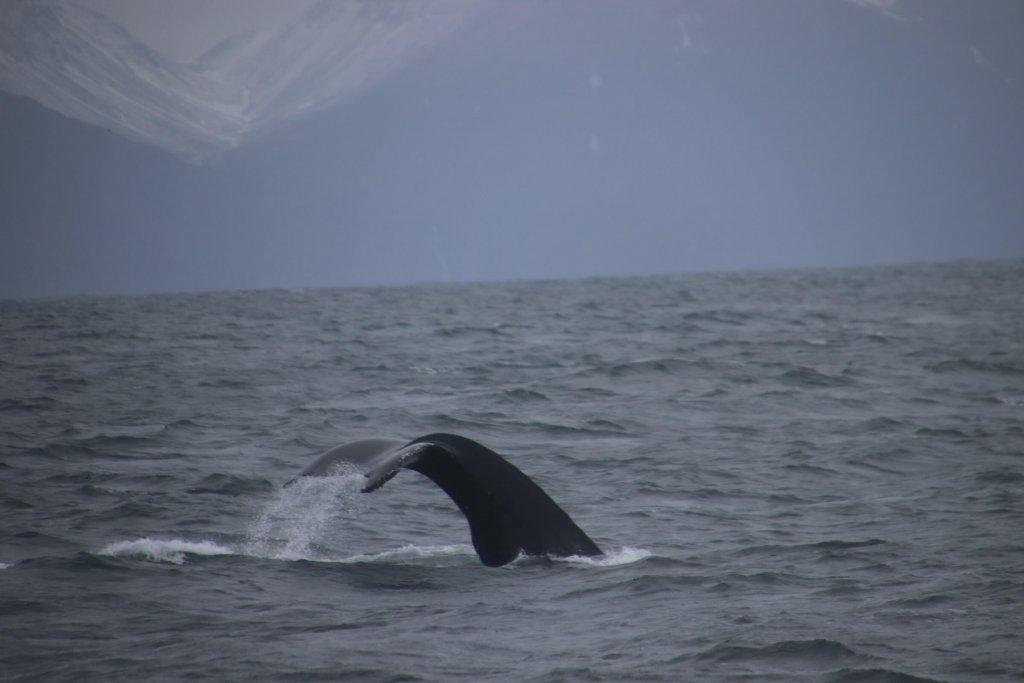 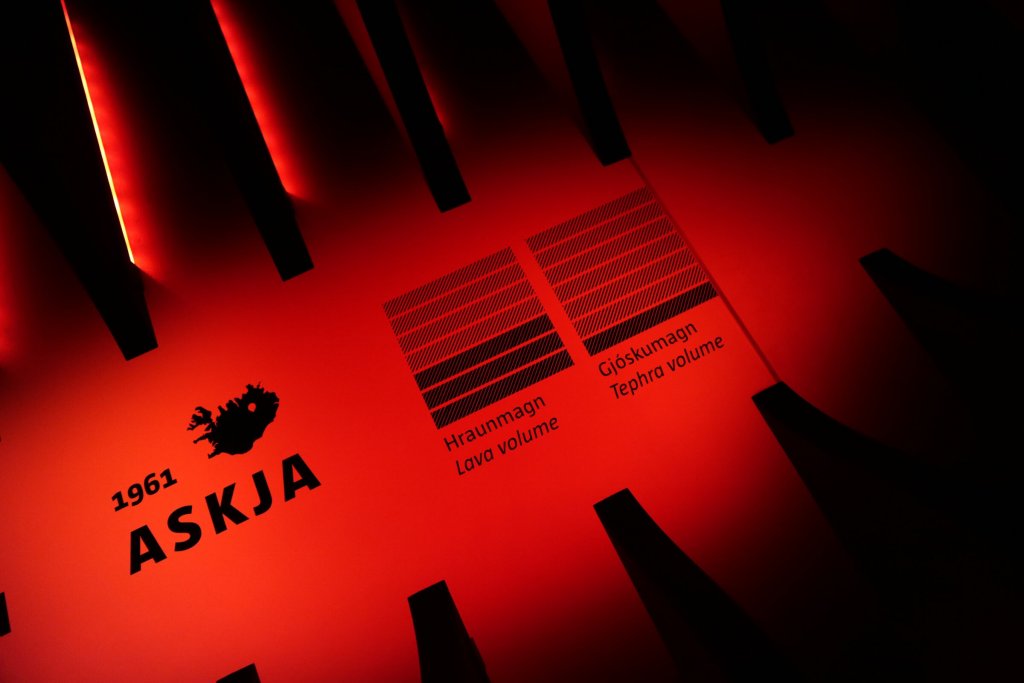 Seal’s on the beach Ytri- tunga

Þingvellir (first parliament on the world) 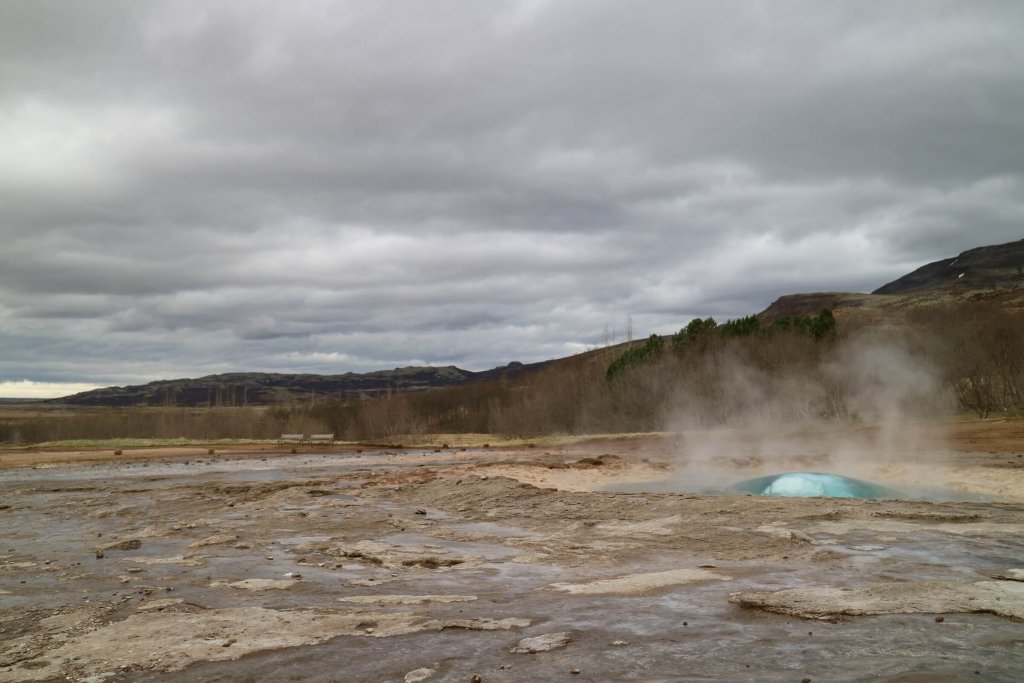 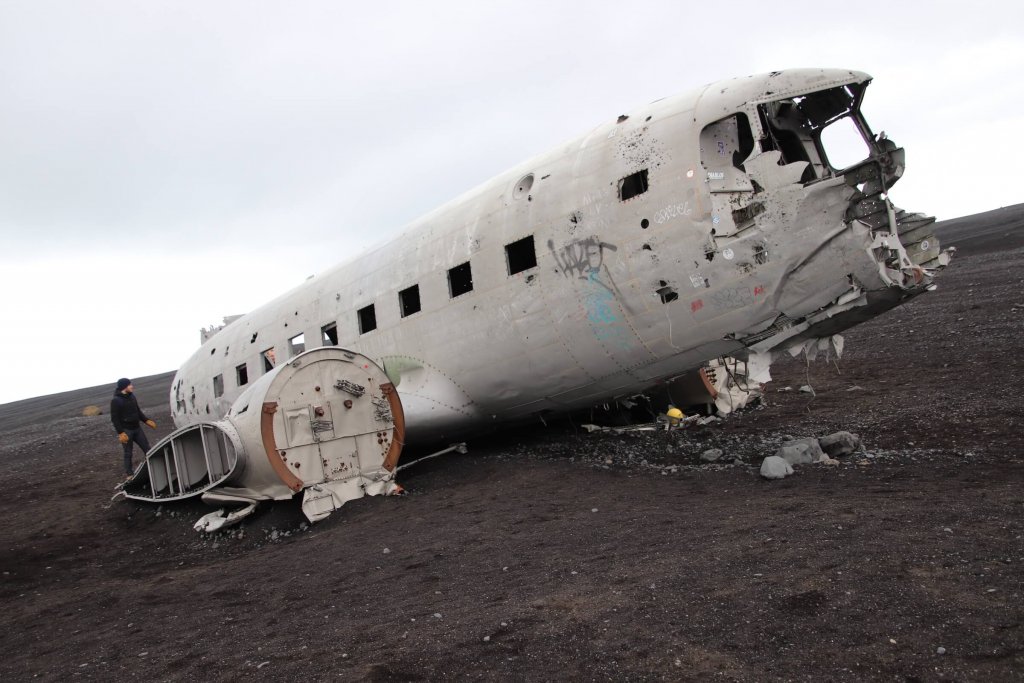 Jökulsárlón, the beach of ice blocks 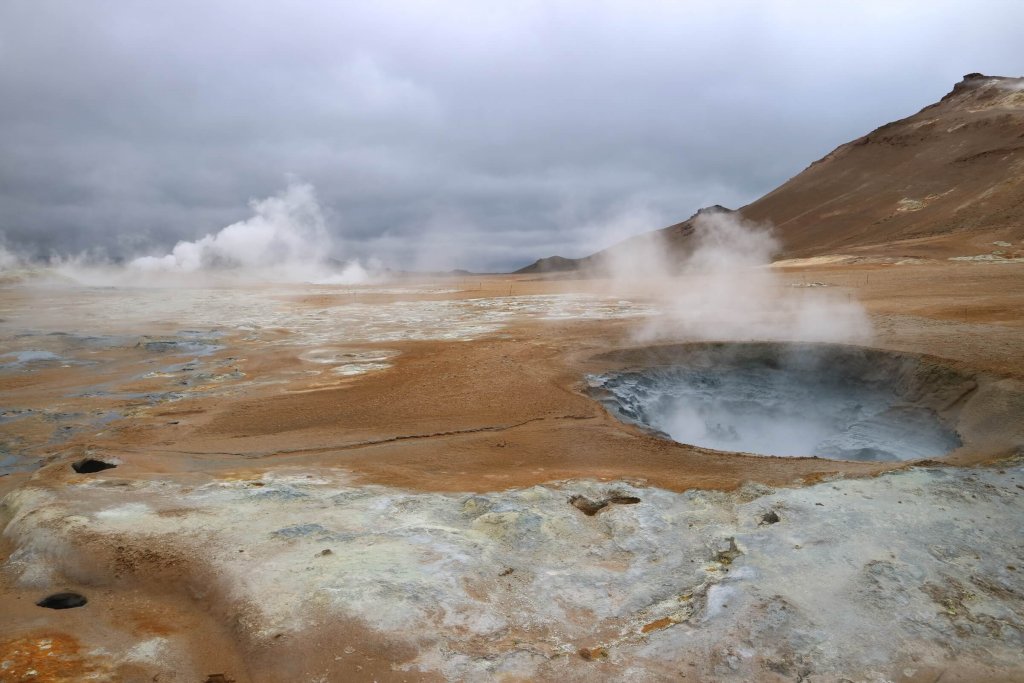